https://www.lifenews.com/2013/02/07/78-of-pregnant-women-seeing-an-ultrasound-reject-abortions/
Ultrasounds before abortions are routine in some abortion clinics. In others, they are performed only under certain circumstances. Former Planned Parenthood  worker Catherine Anthony Adair said the following in an interview:

At the time I worked for Planned Parenthood ultrasounds were only done if the woman was unsure of the dates of her last menstrual period, or if the doctor ordered one.
Women were not given the option of viewing the ultrasound.

In reality, ultrasounds before abortions are good medical practice. Besides verifying the length of the pregnancy, which determines what technique of abortion and what instruments are used, an ultrasound is one way to verify that a woman does not have a tubal or ectopic pregnancy. A woman may test positive for pregnancy, but really have a situation where the unborn baby is developing in the fallopian tubes and not in the womb. If this is not discovered, the tube can rupture, which is a major medical complication that can end in death. There have been a number of instances over the past several decades of women who have gone to abortion clinics, left thinking they were no longer pregnant, and then later died from a burst ectopic pregnancy. Some victims of this type of tragedy include Gladyss Delanoche Estanislao, 28; Sherry Emry and Yvette Poteat, both 26, and Angela Satterfield, 23. These women all died when abortion providers failed to diagnose their ectopic pregnancies. 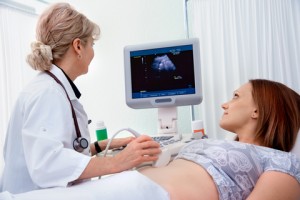 In most cases, when ultrasounds are performed, women are not shown the images unless they specifically ask to see them, and sometimes not even then. Numerous former abortion providers have attested to this, including Dr. Joseph Randall, who was quoted saying:


They [the women] are never allowed to look at the ultrasound because we knew that if they so much as heard the heart beat, they wouldn’t want to have an abortion. (1)

The fact that Planned Parenthood and other pro-choice groups oppose any legislation that would allow a woman the option of seeing the ultrasound screen further attests to this pattern. Even in cases where the law states that the woman does not need to look at the ultrasound but must merely be given the option, Planned Parenthood has been contentious. more
I have a Lifenews Rss Feed at the bottom of this blog home page to give my blog readers a streaming batch of links to current news articles, since this article is from 2013 and a lot has happened since then, it being April 13 2019 now. - Rick Livermore 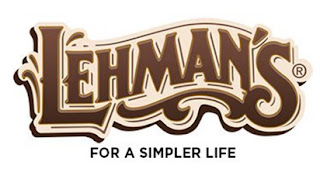 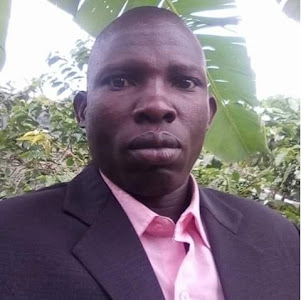 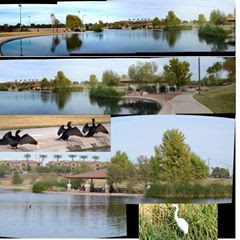 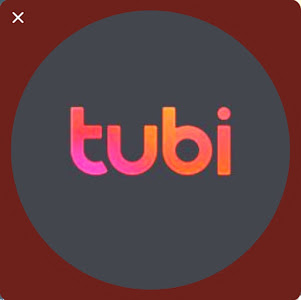